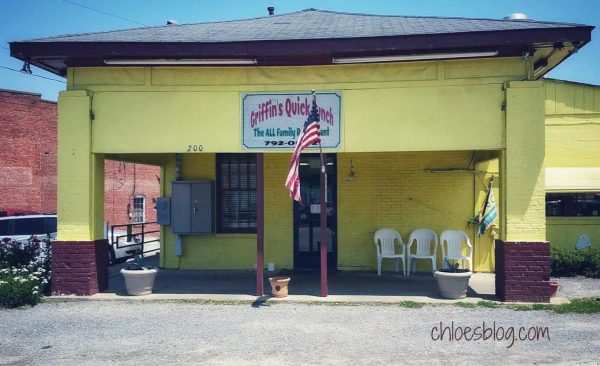 Griffin’s Quick Lunch, just like many Mom and Pop diners in eastern North Carolina, is a landmark. Unfortunately, we are losing many of these cafes; Williamston is lucky to still have Griffin’s.

If you go to Griffin’s, you MUST try the Banana Fritters. These were first made famous at Cobb’s Corner Restaurant; sadly, Cobb’s is gone. A relative who worked at Cobb’s gave the recipe for her Banana Fritters to her son; he later bought Griffin’s, so now they serve these sweet delights. I have the recipe, but like the recipes my mother passed down, it is just a list of ingredients. I am still trying to make this recipe work. When I do, I will post it. 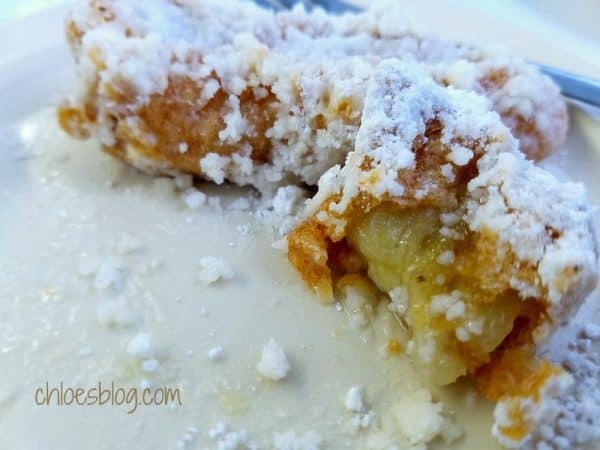 Banana Fritters are a Treat at Griffin’s Quick Lunch

Every day of the week, Griffin’s has a special and locals know what is served on which day. One day they have corned backbone, another day it’s cabbage and ham; and, meatloaf on another day. In wintertime, rutabagas and collards are on the menu. 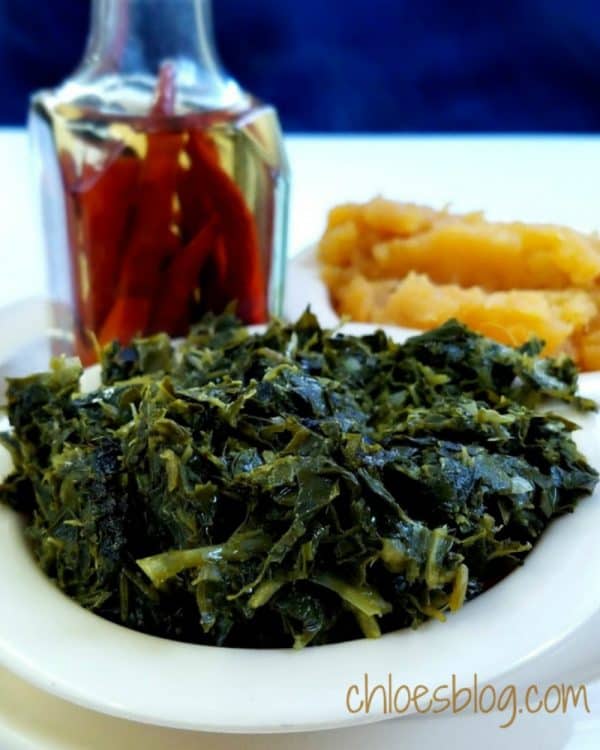 You MUST Try the Collards and Rutabagas

And of course, the ubiquitous vinegar-based North Carolina pork barbecue is always on the menu. You can see the Menu & Specials here. 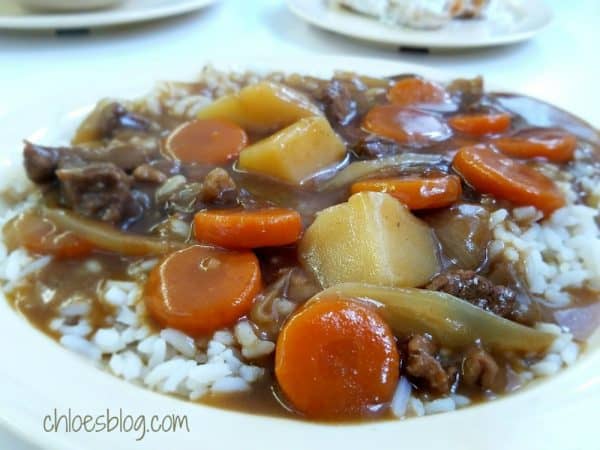 Griffin’s heyday was when Williamston was a thriving tobacco market. There were four tobacco warehouses downtown and several more on the outskirts. My dad owned the Roanoke Dixie Warehouse, and nephew Barney and I had such fun playing in this big old building. No matter your thoughts about tobacco, those old warehouses had a sweet smell that I still remember.

Folks came into town to sell the tobacco and everyone went to Griffin’s to eat. In the 80s, the Griffin’s owners decided to move to a larger building. No one would go, so they moved back to the old building.

It doesn’t seem to have changed much over the years. My friend Jesse Brown started working there in December, 1948, and he stayed for 56 1/2 years. He said that when he first went there to cook, the restaurant had already been there for many years. He opened at 3 a.m. to start the grits and the collards. Several of the town’s insomniacs joined him at 3 a.m., even though the restaurant did not open until 6 a.m.

If visiting near Williamston, NC, treat yourself to a meal at Griffin’s Quick Lunch.