Little Raisin Fur Person came to live at Big Mill in November of 2012. I have wanted to write about her for a long time, but she has been in motion – I couln’t get a picture of her. I finally have a photo, but only one. Meet Raisin: 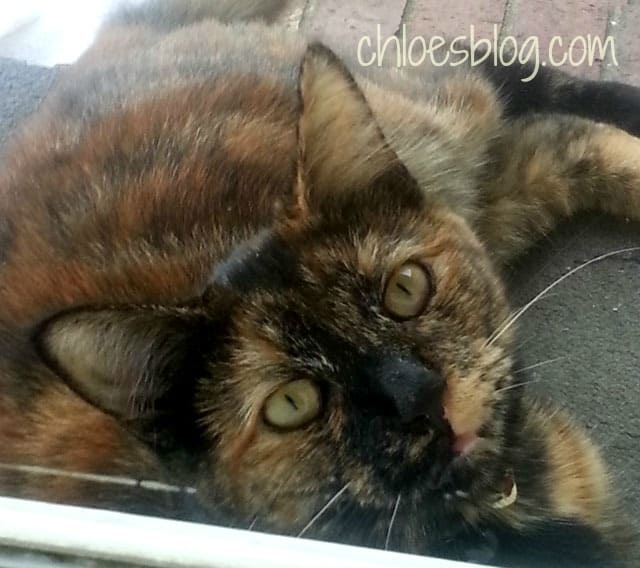 When I was little, my sister and brother had already moved out. But they left stuff behind — my brother John left all his 78 rpm records, so I played them all. My favortie song was Brazen Little Raisin. (you need to listen to this fun song). 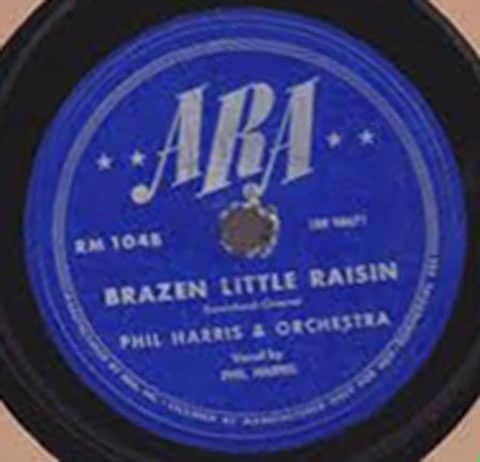 It seems that a little grape didn’t listen to his mama – he stayed in the sun too long and he became a raisin:

“way out in California where the sunbeams shine
a little grape was hanging on a big grape vine.
Mama Grape said, “Careful, don’t get too much sun,
’cause grapes turn in to raisins when they’re too well done.”

Another letter from the Big Mill Fur Person
A Fur Person's Version of the Pecan Harvest at Big Mill B&B
Mouse Biscotti - It is April!

Next post: Celebrate Sage at the Sage Festival in Windsor, NC