Young, just-dug peanuts are called green peanuts. Here in the South, we boil these peanuts in the shell with a lot of salt.  In late August or early September, you can find these green or boiled peanuts at farm stands and some grocery stores like Piggly Wiggly. As the Georgia bumper sticker says, “It is time to Brake for Boiled Peanuts.” 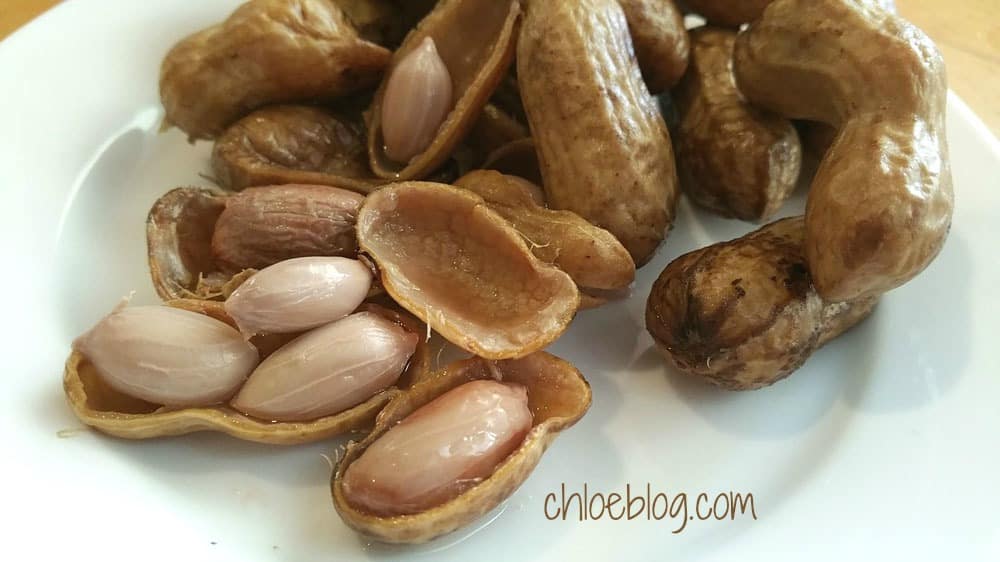 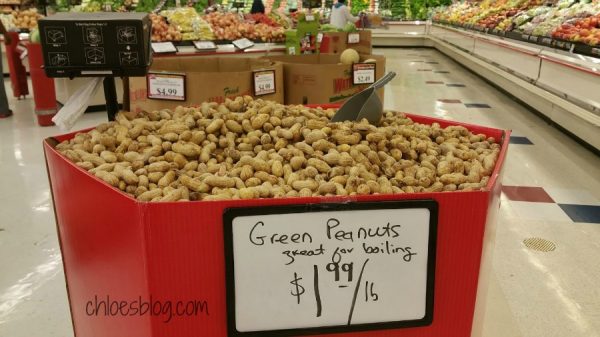 I grew up eating boiled green peanuts in eastern NC in late summer and early fall, especially at the Tobacco Market auctions. We all ate them – you can imagine my surprise when I learned that my friends who did not grow up in the South had never heard of them and could not bear to eat boiled peanuts. These same folks usually had no clue that peanuts grew in the ground and not on a peanut tree. We all have lots to learn!

After they were dug these green peanuts were stacked to dry. After they were dry the Peanut Picking machine came through the field and picked the peanuts, leaving the hay behind. Later another machine would come and bale the hay that we fed to our animals. 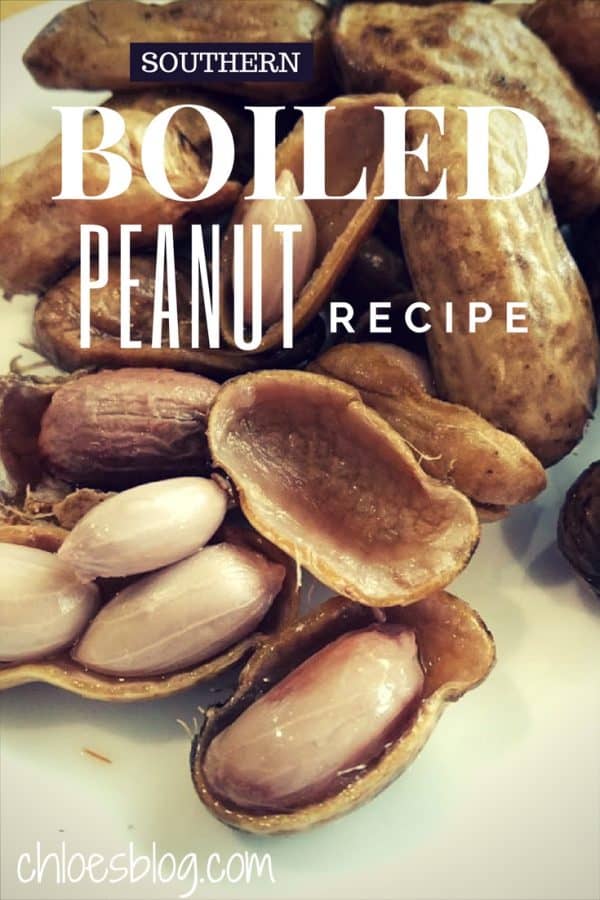