Somerset Place Plantation in Creswell, NC, is off the beaten path. 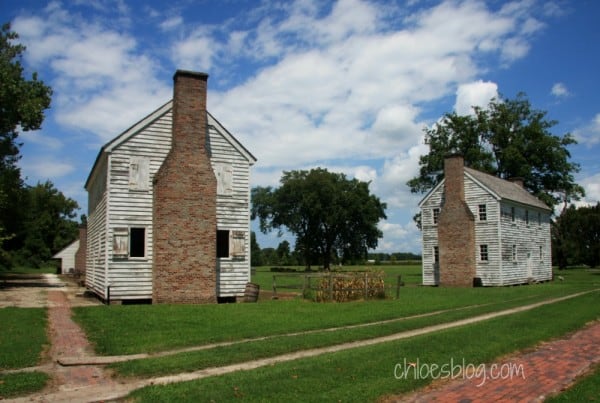 Somerset is isolated. That is one of the reasons it is so haunting.

In 1860, Somerset Place Plantation near Creswell, NC had 328 slaves, making it the third largest plantation in North Carolina.  At one time it encompassed 100,000 acres of land and swamp sitting on the shores of Lake Phelps right in the Great Dismal Swamp of North Carolina, which meant drainage ditches, canals, mosquitoes and basically not an easy life.

During its time as a plantation, 800 men, women and children of African descent lived at Somerset. Eighty were brought directly from Africa. In 1986 Dorothy Spruill, a descendant of Somerset organized the first Homecoming for other descendents of slaves from Somerset. Her book is called Somerset Homecoming.

The Greek Revival mansion of Josiah Collins III, his wife and six sons is part of Somerset; but also at Somerset are reconstructed houses for slaves like the house of Soocky Davis. In 1843, her four-room house was home to four extended families. 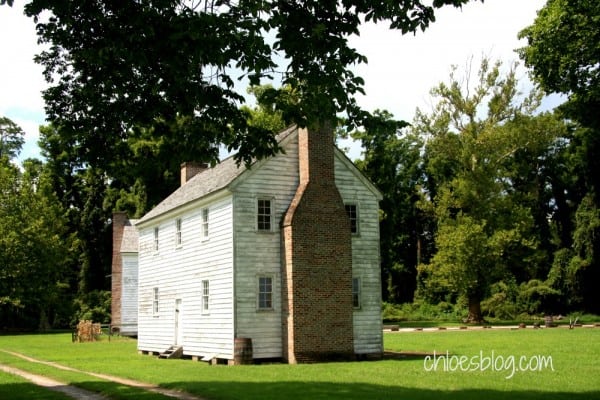 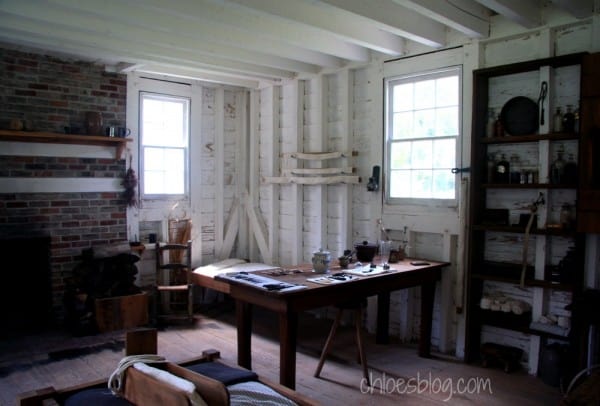 This state historic site lets us get a glimpse of life on the plantation, but we can never know the real hardships of the inhabitants, especially the enslaved folks. My guide told me of one young slave woman who ran away numerous times. As punishment, she was placed in one of the torture “stocks” outside. It was cold and her feet had to be amputated due to frost bite. There are ledgers and notes that detail these happenings. 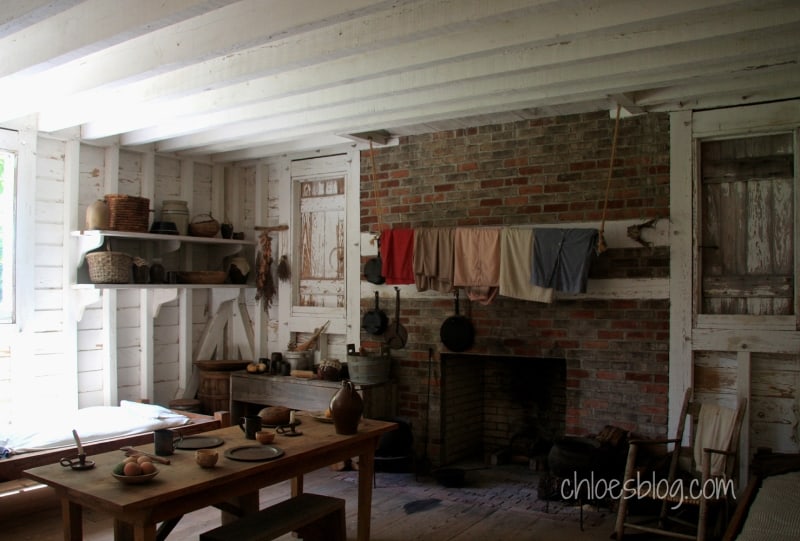 I have questions – how did they move the people, products and lumber? The land surrounding Somerset has been described as an “inhospitable swamp” so you wonder how anyone ever made it to Somerset. Lake Phelps is land-locked.

Lisa, who guided my tour, told me that  the slaves dug a 30-foot-wide canal to the Scuppernong River over six miles away. Part of the old canal can be seen when you visit Somerset, along with other elaborate drainage systems.

But what kind of boats or canoes did they use? What happened to the native Algonquin Indians? I guess I just have to go back to Somerset for answers.

Somerset Place Plantation is an hour from Big Mill B&B, just fifty miles, so it is a good day trip. It is also half way to the Outer Banks from Big Mill. And if you are wondering about the Big House on the plantation, well, it was under construction when I visited so I couldn’t get any good photos. It is all fixed now and ready for your visit.

If you have the Google Field Trip app on your phone, my article about Somerset will beep at you as you head through Creswell or you can see it on Go-Trippin on your computer. Just type in Creswell, NC. 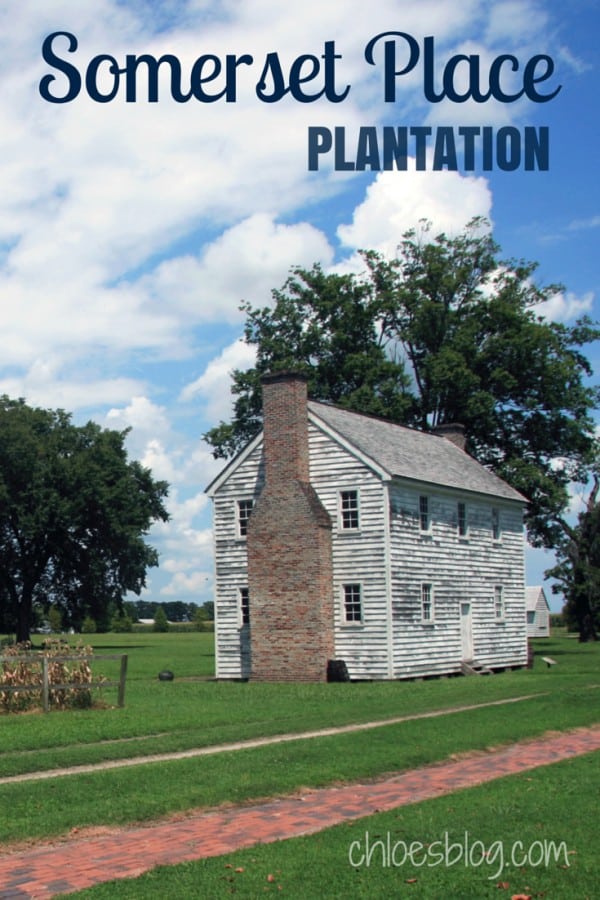 Hover over photo to SHARE Or PIN for LATER

Admission – Free, but donations are welcome

Next post: Strawberry Bread Recipe Made with Fresh Strawberries