The Church Moved by the Hand of God

There is a small wood frame church in Swan Quarter, North Carolina, that was truthfully moved by the hand of God. 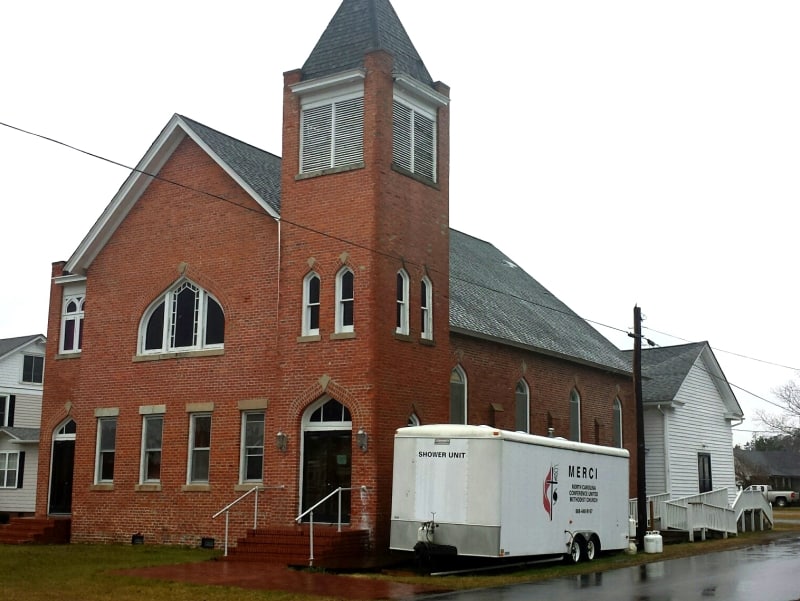 Church Moved by the Hand of God traveled by itself to sit on this lot.

In 1874, members of this small congregation in eastern North Carolina tried in vain to buy a piece of land from a Mr. Sam Sadler in order to build a church. This lot was perfect –it was higher land than any other lot in town.

Mind you, almost all of Hyde County is barely above sea level, so a higher lot was important. Mr. Sadler vehemently refused to sell.

The congregation then accepted a gift of another lot behind the courthouse and soon they had a basic structure for the church. It was a simple wood building on piers called the Methodist Episcopal Church South.

Folks began worshiping in this new church. On the eve of the dedication, September 16, 1876, a big storm was brewing out in the Pamlico Sound. By the next day, September 17th, a full force hurricane hit all of Hyde County; Swan Quarter was under 5 feet of water.

The little frame church began floating down Oyster Creek Road where it bumped into the general store owned by George Credle. Oddly enough, the little church made a right turn and traveled two more blocks.

Then it took a turn to the left, crossed the Carawan Canal and plopped itself down right in the middle of the Sam Sadler land where the congregation wanted it to be!

Mr. Sadler then decided to sell, so the little church could stay right where it landed. Henceforth, it was called the Providence United Methodist Church. 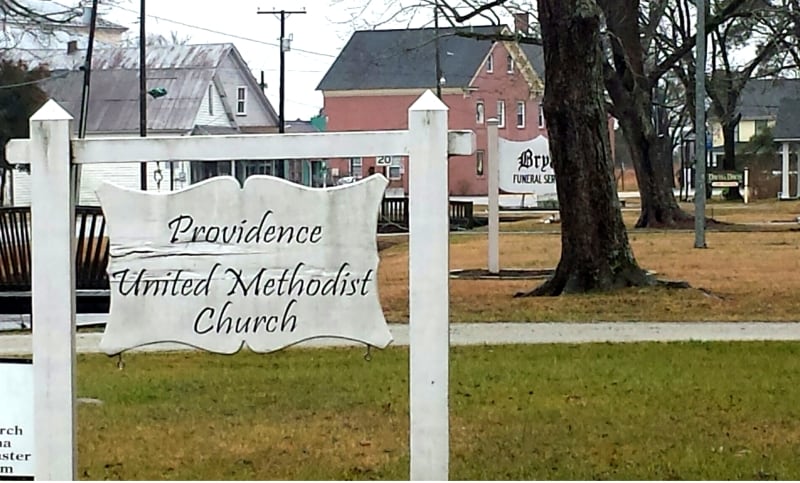 This is true!  There was an eye witness. You can even check it out on Snopes if you don’t believe the story.

But the folks in Hyde County know it is true. The only part of this urban legend that isn’t true is that some folks thought Mr. Sadler gave the land to the church. Nope, he actually agreed to sell it to them.

The little church now sits behind the bigger brick church as a reminder of what a North Carolina hurricane and God can do. 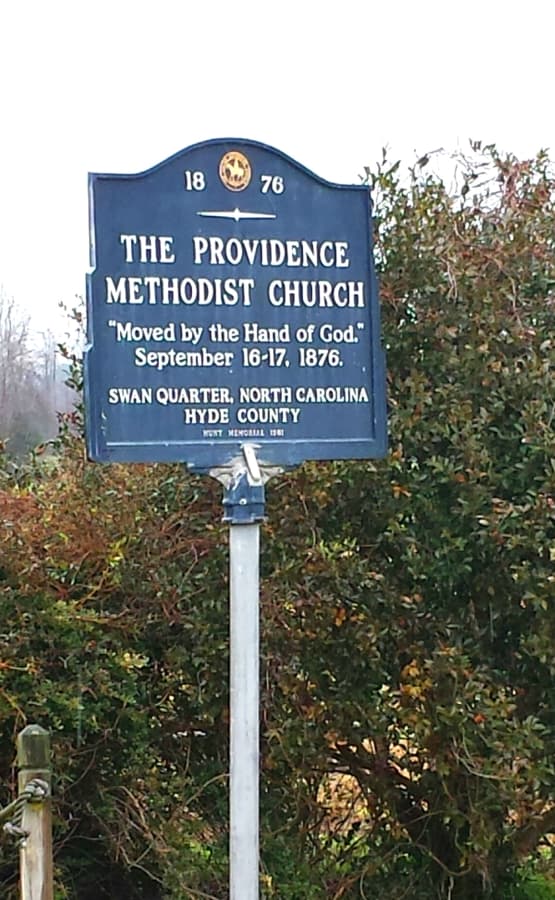 Folks in Swan Quarter want to make sure you know what happened.

You can do a self-guided driving tour of Hyde County by tuning in to your radio’s AM Station. Just contact the Hyde County Chamber of Commerce and they will tell you how to do this. Hyde County has some very special old churches that are worthy of a photo and a visit.

While you are there be sure to see Lake Mattamuskeet. From 1837 to 1909 there were numerous attempts to drain and farm the fertile bottom of Lake Mattamuskeet. It eventually became too costly so the lake was allowed to go back as it was.

In times past. thousands of ducks and geese migrated to Hyde county in the winter. Hunting was a favorite pastime and many of of the locals made their living being guides. My dad went hunting in Hyde County in the fifties and he stayed at the wonderful old Mattamuskeet lodge. He told me some great stories about the old lodge. 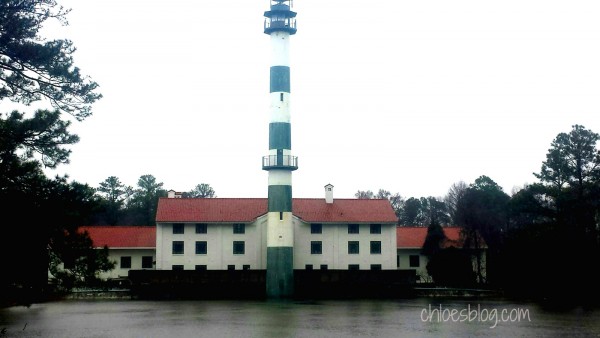 Folks still travel to Lake Mattamuskeet and Pocossin Lakes to see the tundra swans. This sparsely populated county in eastern North Carolina is a beautiful place: flat land, black dirt and the corn grows 10 feet tall. Swan Quarter is the county seat and from here you can take a ferry to Ocracoke Island. Visit Hyde County, I know you will like it. 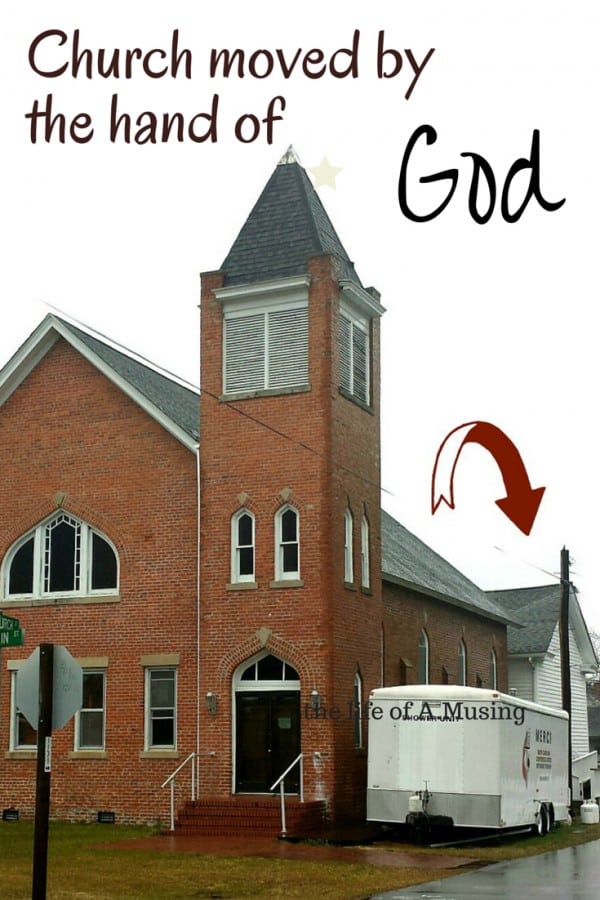 Hover over photo to SHARE or PIN FOR LATER